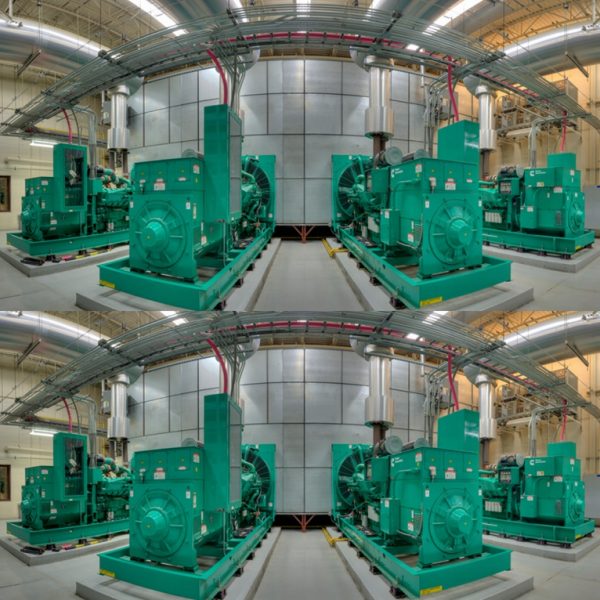 We offer a new breed of high-performance, reliable Diesel G-Drive engines. Considered best in its class for power density and emissions, G-Drive delivers unbeatable power standards to GOEMs internationally. Gas G-Drives provide a wide range of spark-ignited natural gas engines in both the Gas Series and Gas Low Emissions Series. These diverse engines are offered from 38 to 560KW continuous and prime at 50 Hz and 43 to 782kWe continuous and prime at 60Hz.

G-Drive products are backed by uncompromising technical support and after-sale service for complete peace of mind. We maintain long-term relationships with market-leading manufacturers and pride ourselves on our world-class customer service network.

Cummins is one of world top famous engines and widely accepted all over the world. Cummins is a corporation of complementary business units that design, manufacture, distribute and service engines and related technologies. Headquartered in Columbus, Indiana, (USA) Cummins serves customers in approximately 190 countries and territories through a network of more than 600 company-owned and independent distributor locations and approximately 5,200 dealer locations.

There are serval options for you to decide the engine condition that you need: